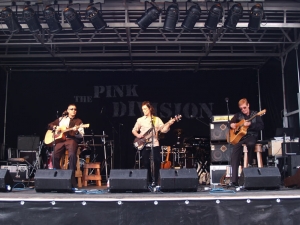 Australian vocal and nuevo flamenco trio 'Poco Loco' existed for a single tour of Norway in 2007 after a debut gig in Australia at Melbourne's Spanish Club.

In 2007, after rehearsing through the mail, a frantic face to face session at Billy's Yarraville home, and that crazy debut gig,  Poco Loco traveled to the remote island of Vaeroy in the Lofoten Islands in the north of Norway to perform at the Sjyrock Music Festival. From there the travelled across northern Norway performing 28 shows. 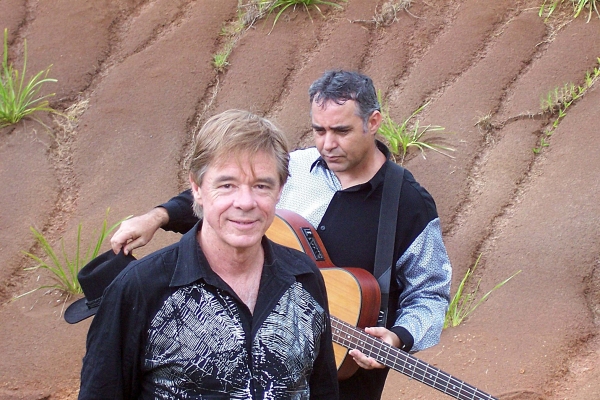 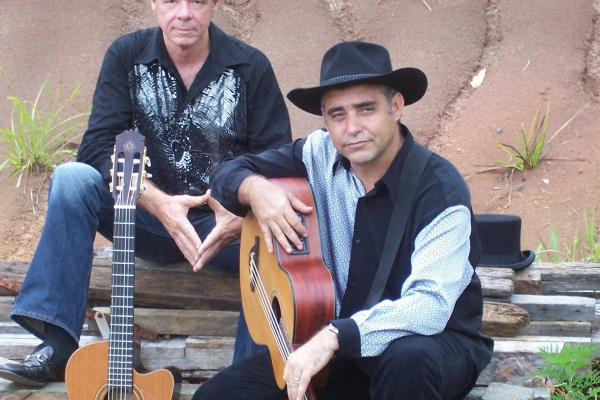 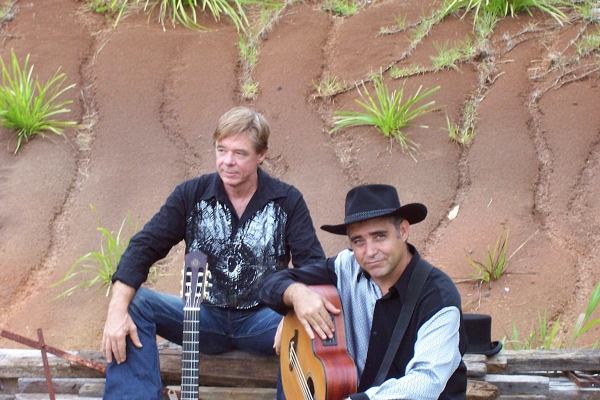 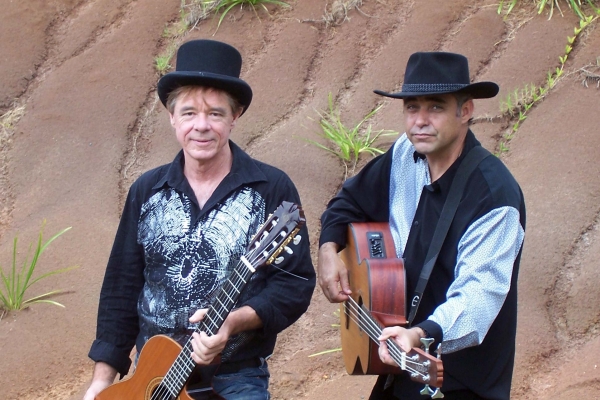 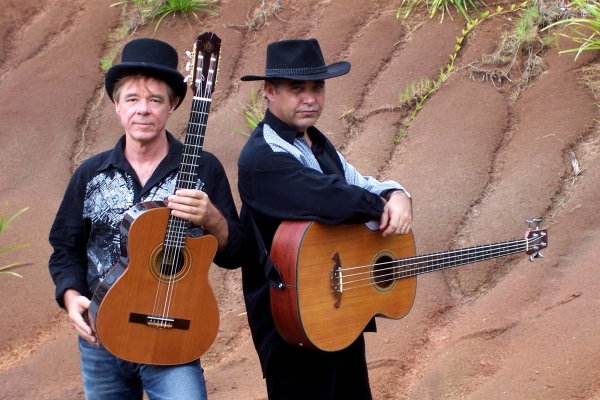 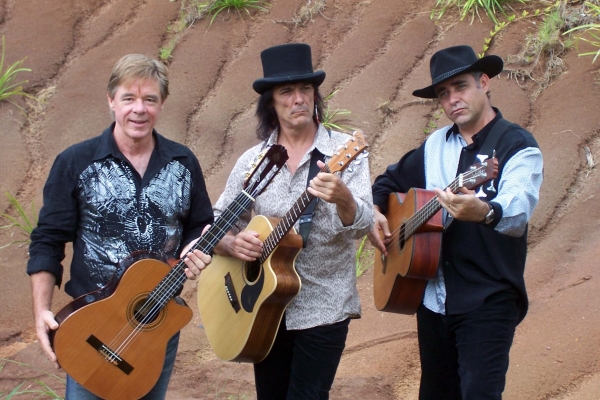 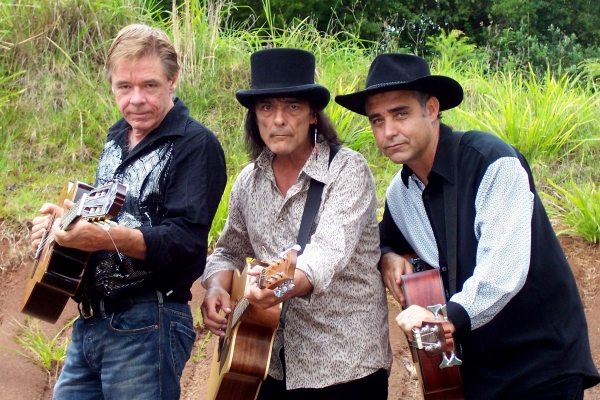 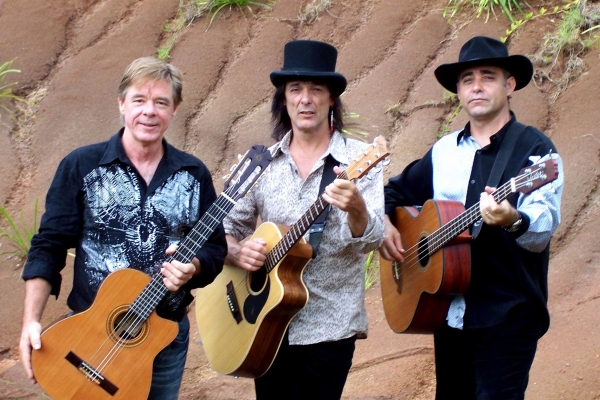 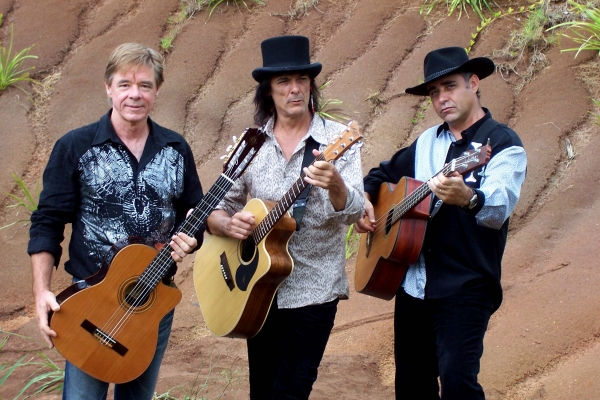 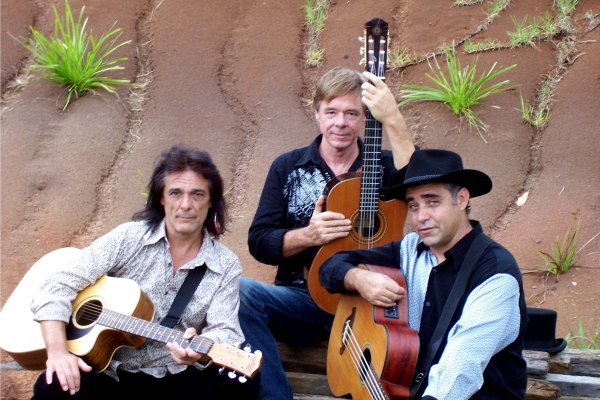 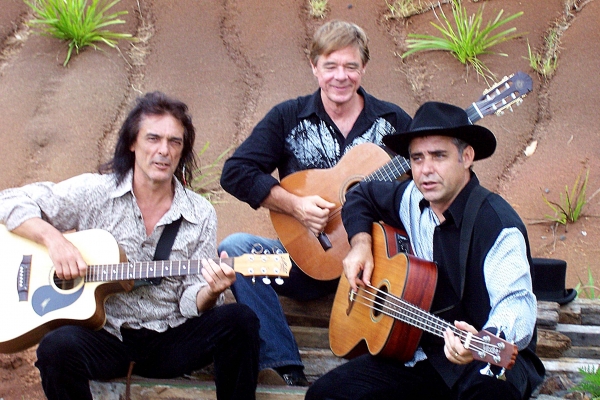 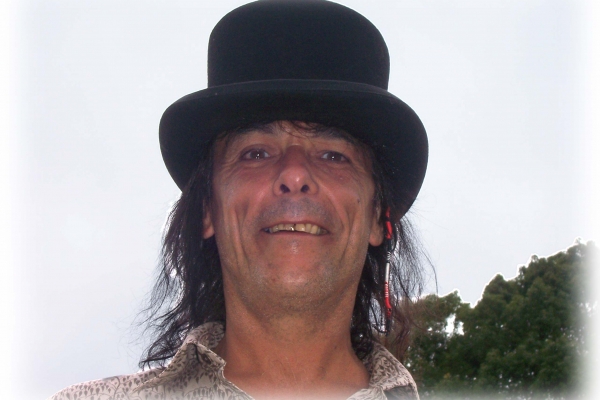